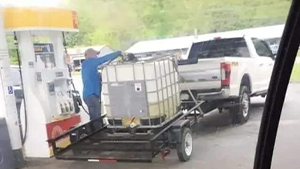 Not if everyone follows this guy’s example…

Whilst driving on the M1 yesterday, there continued to be queues at the three service stations I passed. According to London Reuters, lengthy queues were forming outside fuel stations from 06:00 in north London and on the M25 orbital motorway circling the capital, along with warning signs stating “no fuel” was available at some sites.

Fortunately, PurePac has onsite fuel supplies which are regularly topped up by Barton Petroleum and we also operate electric FLTs. However, some of our customers have been struggling; those operating on multiple locations have found they can’t get fuel into some sites.

To remedy this, they’re purchasing IBCs to share/move fuel between company sites. Many hauliers and the pallet networks are like us, they have onsite fuel bunkers. But unfortunately, during the last two weeks, their fuel deliveries have been delayed. This has forced them to use fuel stations, causing major operational issues to themselves and their customers.

Let’s hope this situation stabilises very soon. What are your thoughts, how have you been impacted? Or maybe you haven’t been impacted at all. I’m keen to know.

PS. Apologies for the quality of the pic, it was sent to me anonymously….. 😀

PurePac · 4 days ago
@PurePacuk
Question: How do packaging geeks greet the new year? 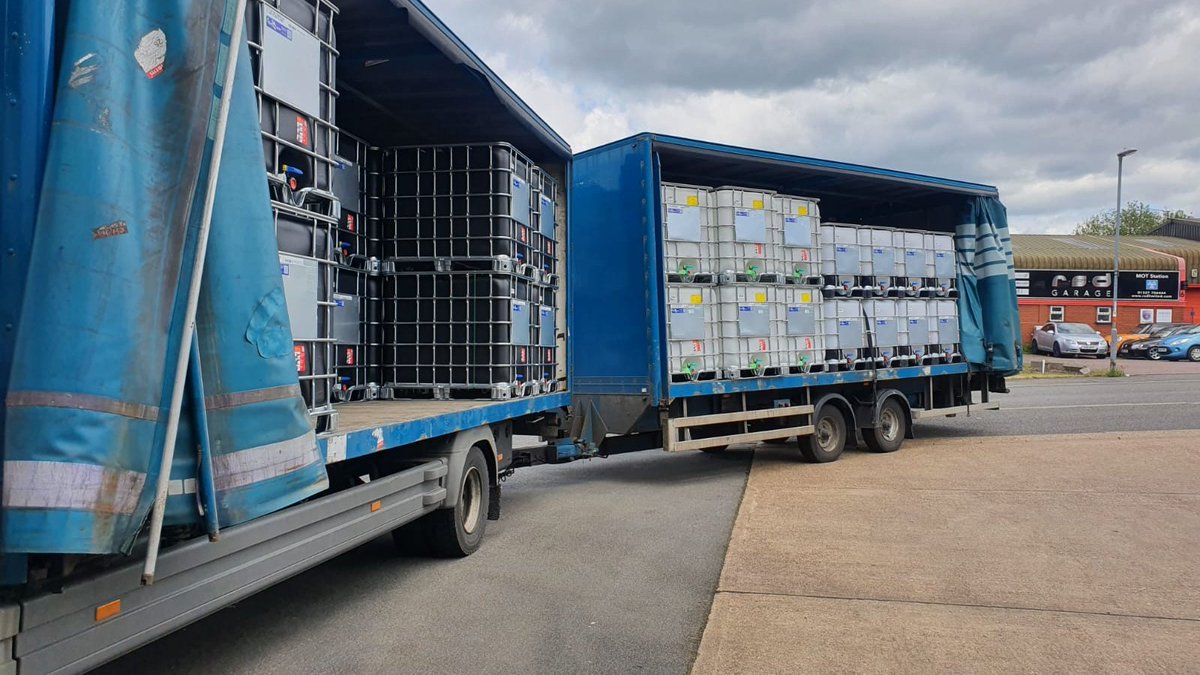 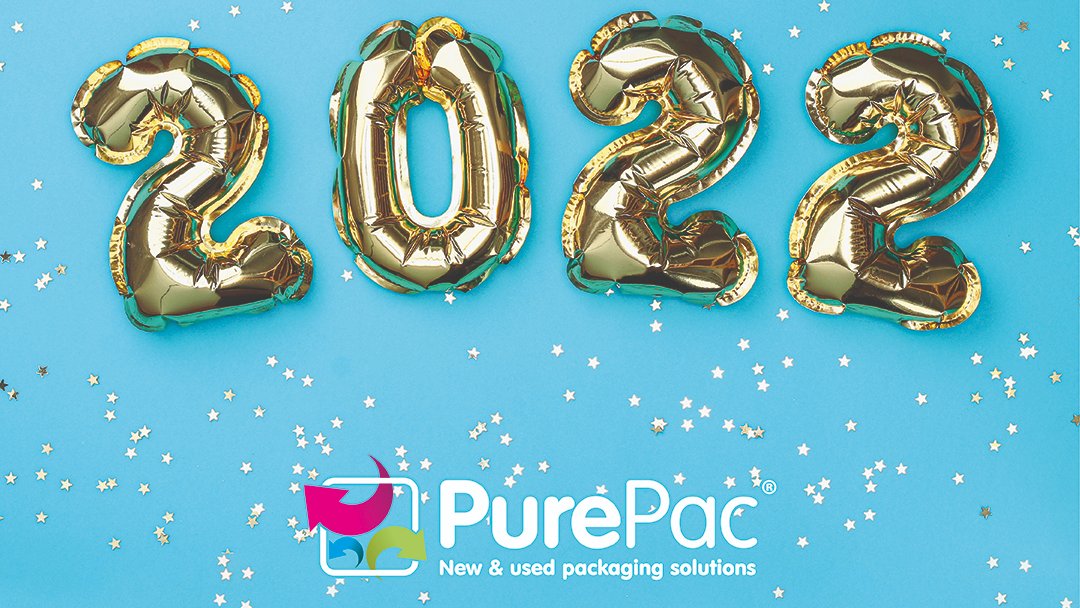 We'd like to extend a heartfelt thank you to our key manufacturers, read the latest blog: https://t.co/CEorqYrEtn 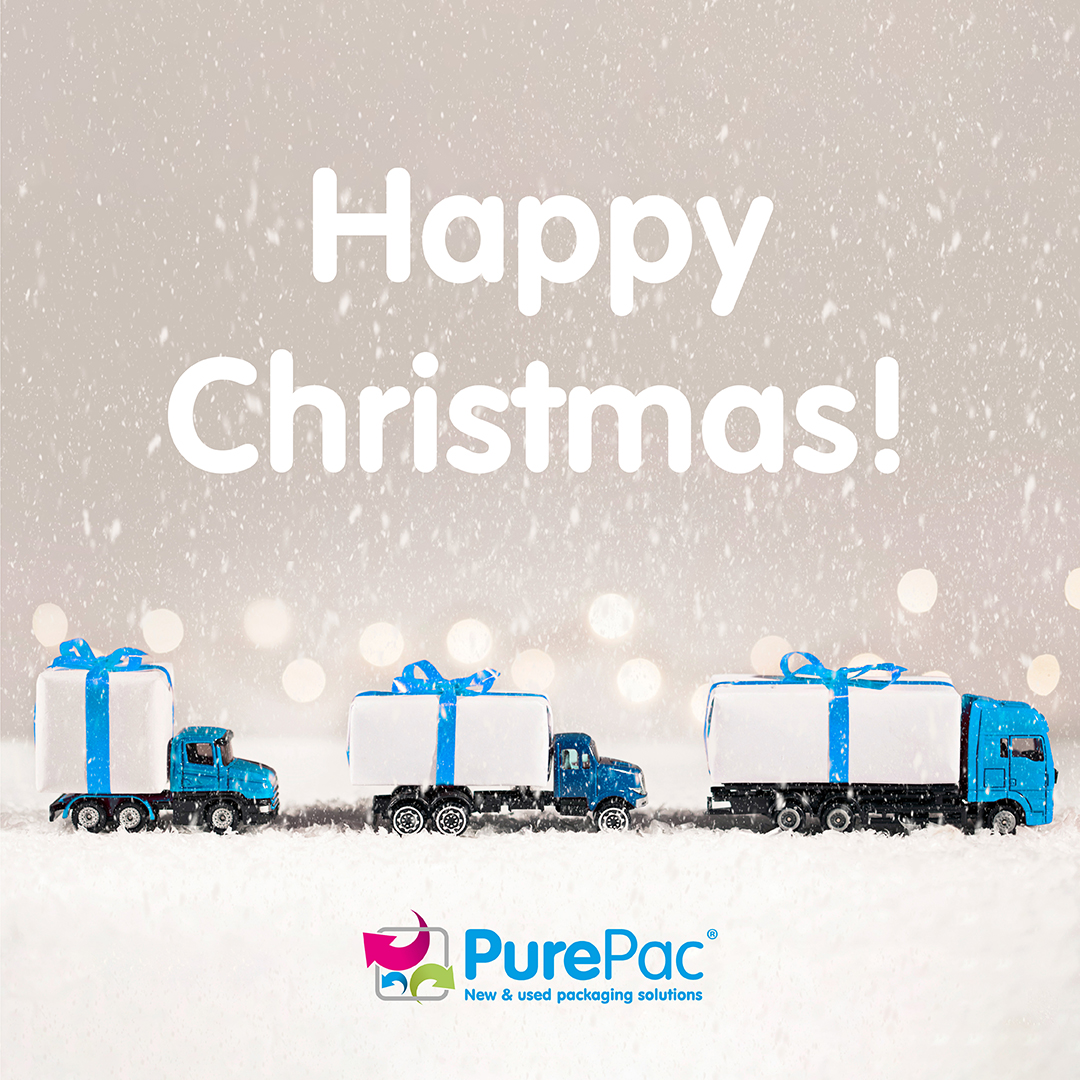 Our Purchasing Manager Kirsty helps the local Food Bank in Daventry by providing donations throughout the year, with winter and Christmas being the time of year they need the most support. Read the story: https://t.co/cAQkwZs82R https://t.co/YBiRyg75Qe
View on Twitter 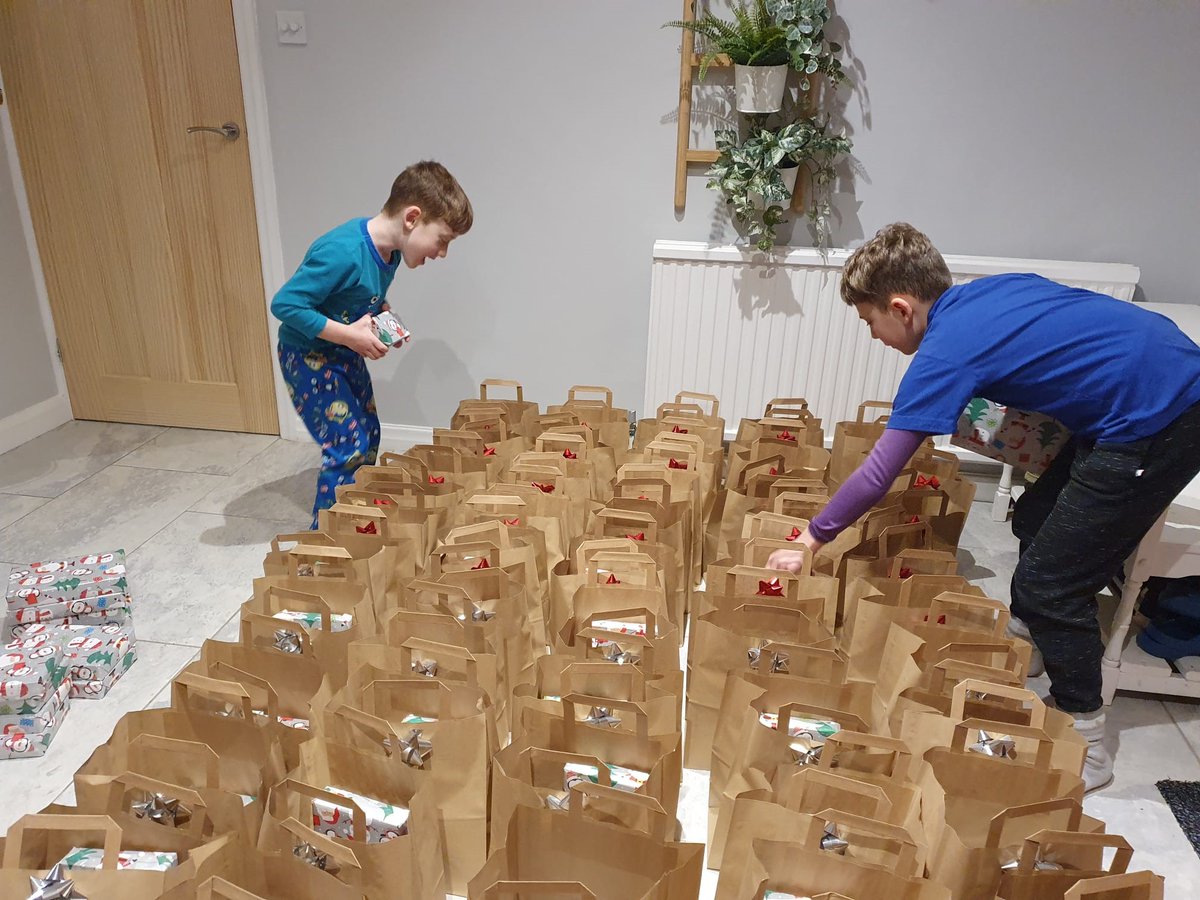 PurePac · 1 month ago
@PurePacuk
It’s beginning to feel a lot like… Santa’s workshop!

This week we’ve been working on a large new customer account. New accounts are always a reason to celebrate. But this one is extra exciting as it’s a new business area for PurePac. Read more: https://t.co/1KZZJKTBuX https://t.co/gBufGBg8D4
View on Twitter 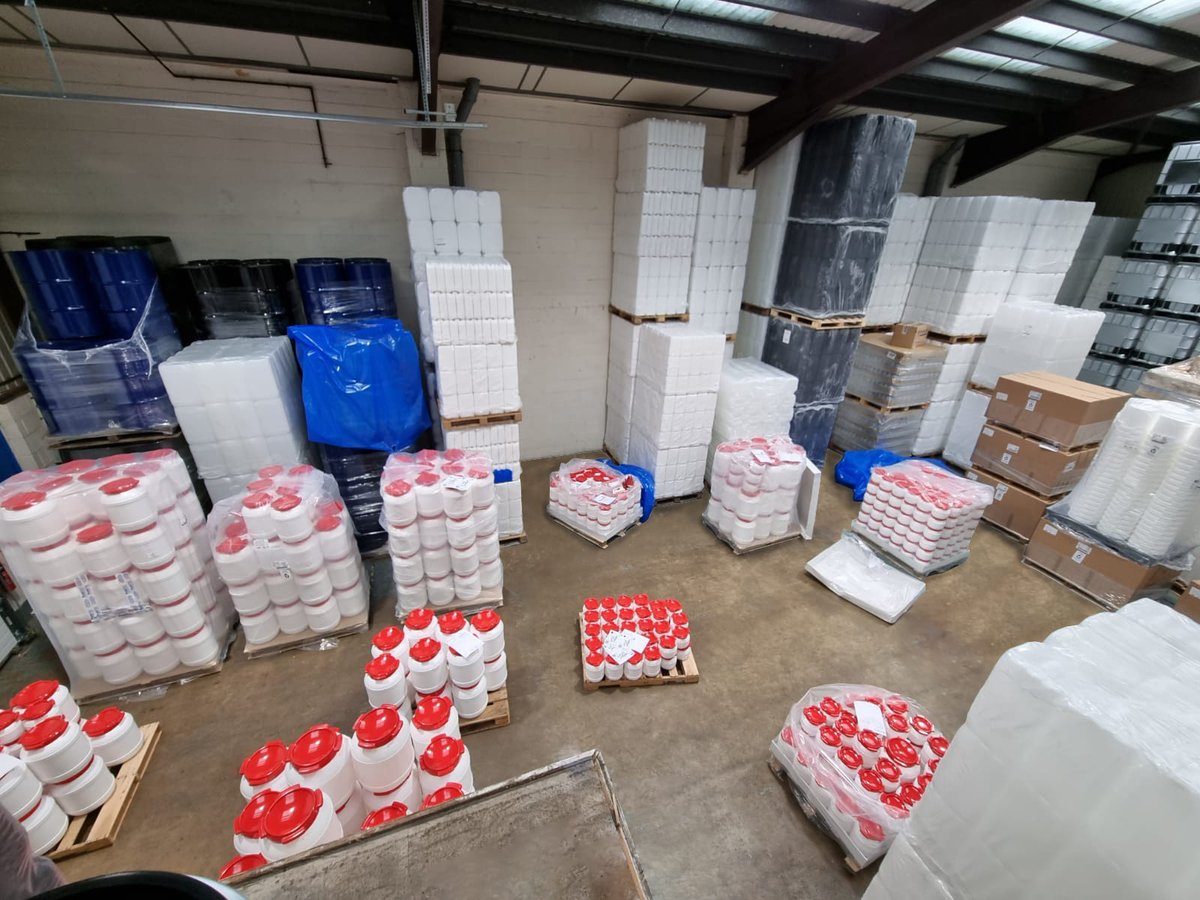 PurePac · 1 month ago
@PurePacuk
Our (professional) letter to Santa. What would yours say? 🧑‍🎄

We appreciate that you’re a busy man, especially at this time of year. But we’ve got a special request. We’ve been good girls and boys this year and we hope you can help. https://t.co/FNyKPLSRwi https://t.co/AosEa82kBg
View on Twitter 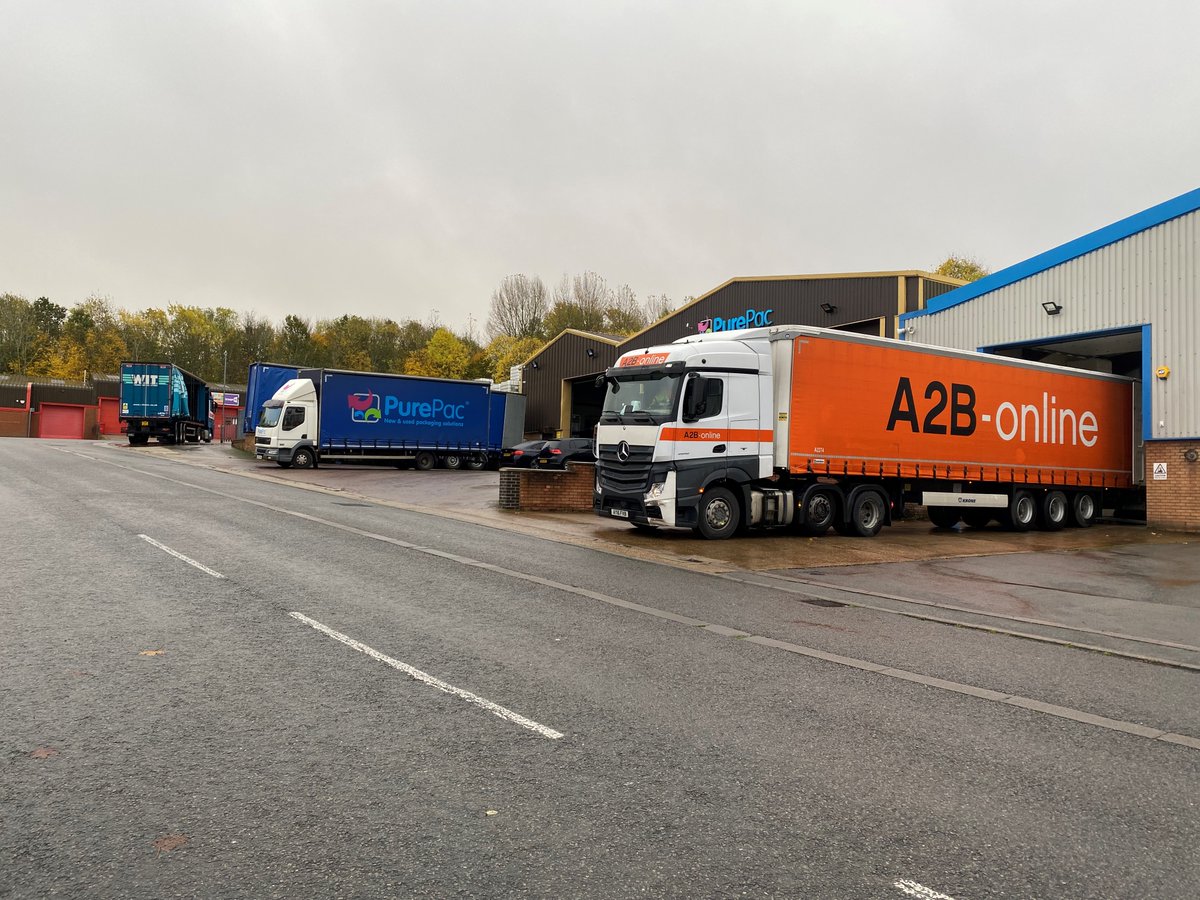