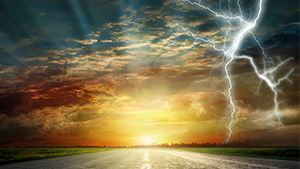 In the last week, we’ve had amazing warm sunshine followed by snow showers and then back to bright sunshine but with cold winds. A very bizarre combination of weather, but nothing could quite compare to the most inexplicable storm of economic events which have hit many parts of the globe over the last year.

It all started with Brexit preparations and the practice runs, followed by the Covid-19 virus which created a worldwide pandemic and then we had the real Brexit.  These two major events created what could be described as the ‘perfect storm’ causing chaos and destruction in its path.

In the packaging world, the aftermath of this rare but perfect storm caused major disruption in the supply chain of raw materials like steel, resins and polymers.  There were huge manufacturing delays due to staff shortages as a result of sickness or isolation. The transportation networks were also hit causing delays across roads, air and particularly sea freight.

These factors combined meant packaging lead times which were typically ten days then became six weeks and prices started climbing by as much as 25%.  High demand for hand sanitising and cleaning products meant there was less packaging to go around, which became a ‘double whammy’ when the manufacturers were struggling to secure steel and polymers supplies.  Sea freight was not being unloaded due to staff shortages at ports, which lead to shipping container shortages. Shipping companies looked to introduce more shipping containers into the loop, however, due to steel shortages additional containers could not be manufactured.

Then as we began to see light at the end of the pandemic and Brexit, we had the Suez Canal traffic jam. The stranded Ever Given was holding up seven billion pounds of goods each day including perishable items and livestock – 12% of the world’s trade passes through this canal. Although the shipping officials said it would take three days for the hundreds of waiting ships to clear, experts say it could take several weeks if not months to get back to normal.  So yet again more carnage in the supply chains.

Who knows what will be thrown at us next?! Personally, I’m hoping for that calm after the storm and maybe a few rays of sunshine up ahead…

PurePac @PurePacuk
6 days ago
The sun is out and packaging is going out…
We thought the expression was “Suns out, guns out” 😀

But instead of guns (also known as biceps) on this sunny day, we have a full artic load of PurePac packaging going out. Here's the latest #packaging blog: https://t.co/S4JNLNaGKz https://t.co/z0tk3Qj7Kc
View on Twitter 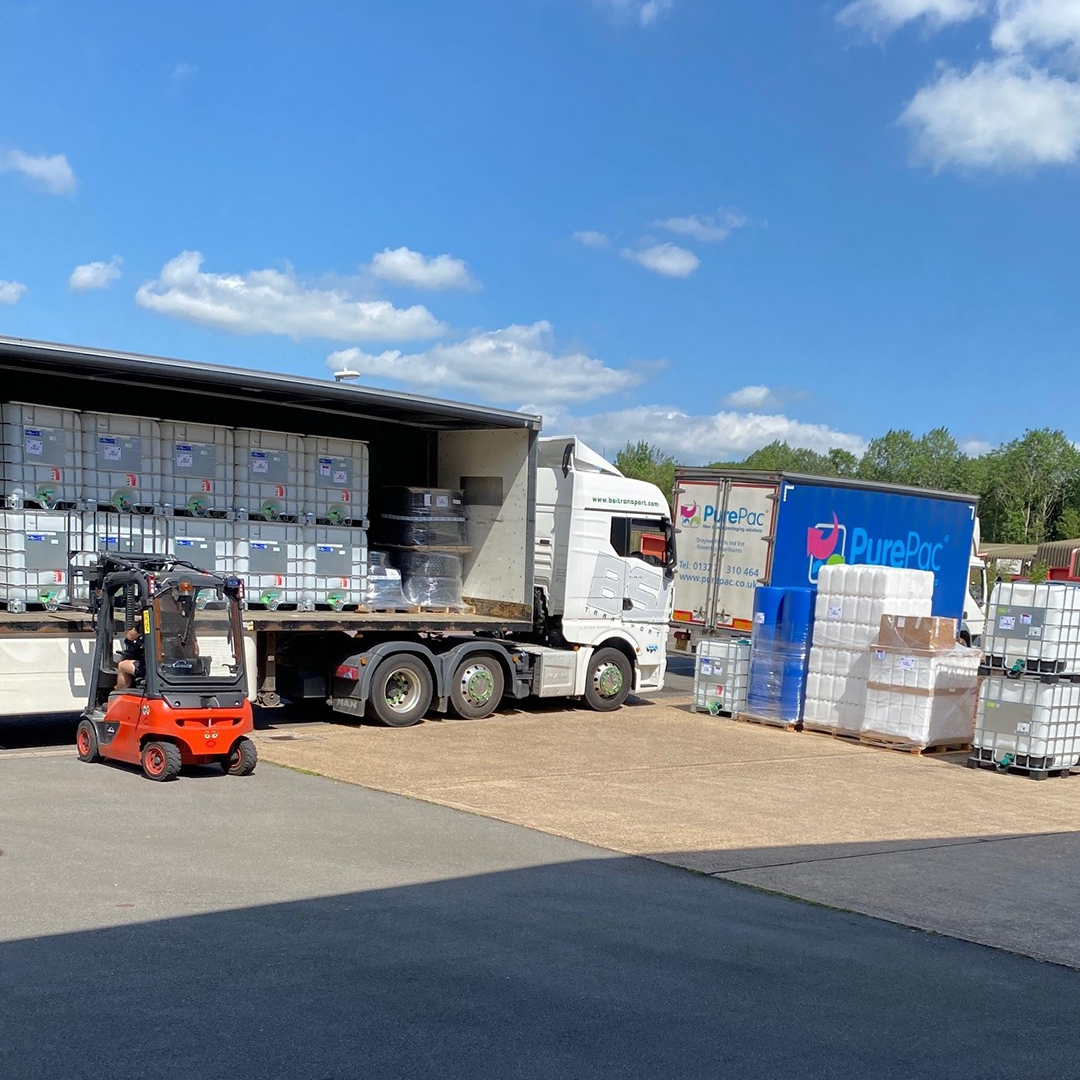 Throughout these volatile times - price increases, stock shortages, manufacturing production outages and issues with transport… my trusty office companion has always been by my side. Read the latest post https://t.co/wnTgku39ww #packaging https://t.co/DblS4nHEJv
View on Twitter 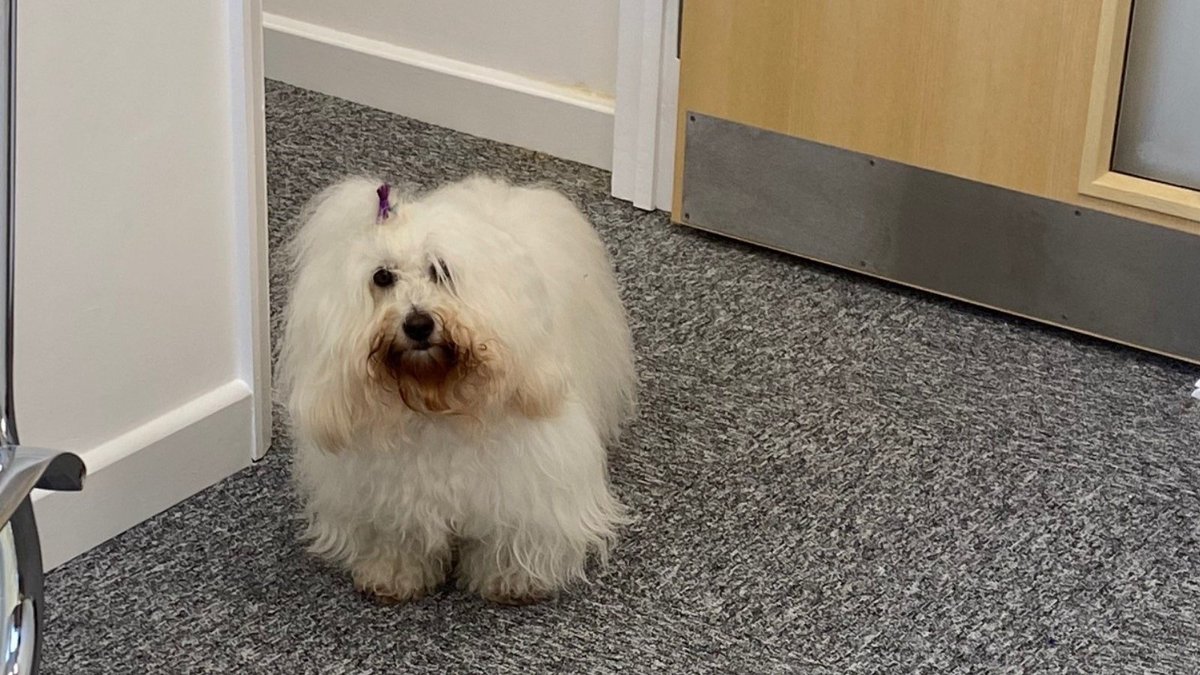 PurePac @PurePacuk
1 month ago
It’s no tropical retreat but a sea of IBCs is our fav vista!

You might wonder why we keep making such a big deal about stock arriving. When did something trivial become a highlight!? Well, it’s the era of appreciating the simpler things! Read the blog: https://t.co/LZzhgpzu1m
View on Twitter
0
0

These are CurTec 3.6L Wide Neck drums, fondly referred to as the ‘Red Tops’. If (like us) you're a fan of everything packaging, you can read the full story here - https://t.co/b5lbbCNTu8 #packagingindustry https://t.co/vpLYnTu3up
View on Twitter 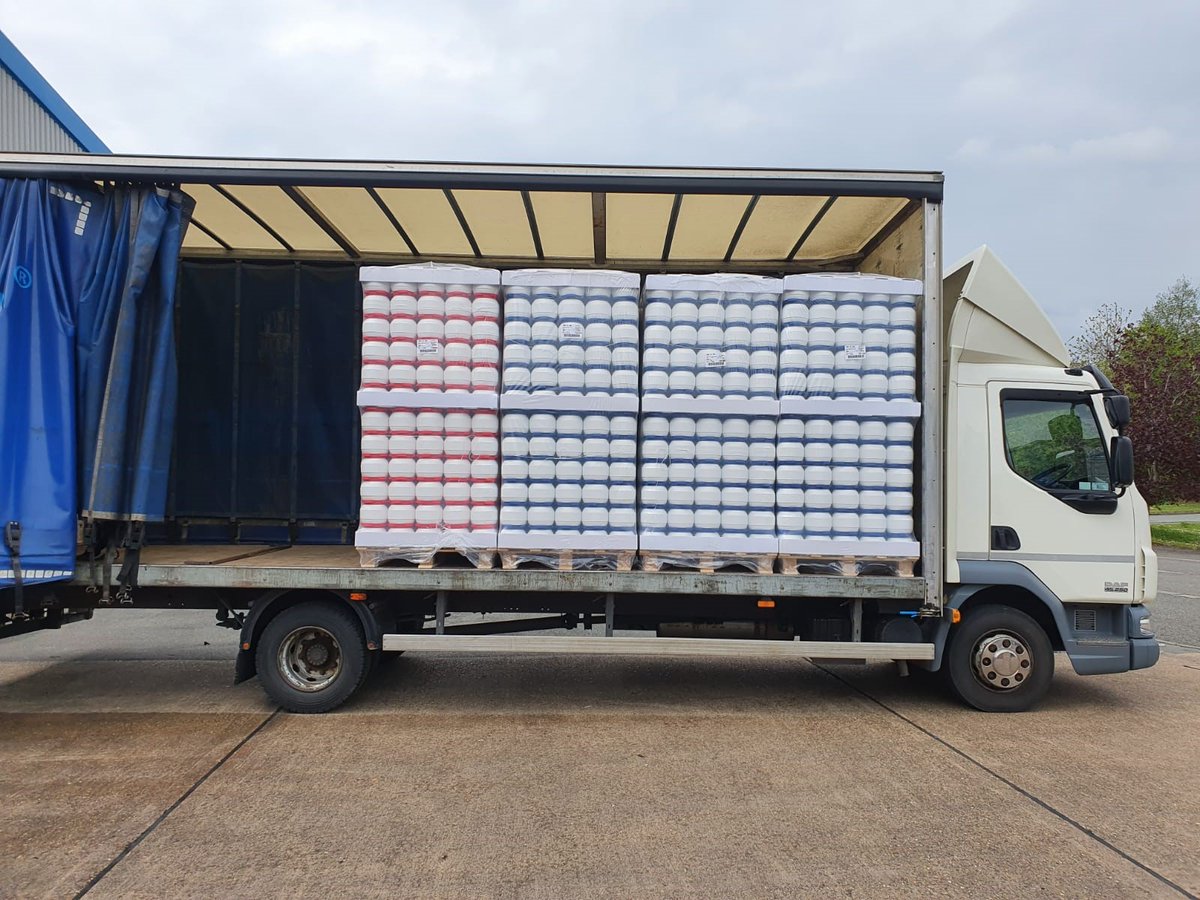 PurePac @PurePacuk
2 months ago
Our regular focus on all things packaging industry insights. We're wondering when price rises will slow down as oil prices continue to climb. If you're wondering too, there are more insights here - https://t.co/6nvCdpZhWv #packaging #packagingindustry https://t.co/7KcdyBMQOA
View on Twitter

Here’s more CurTec pharmaceutical packaging arriving at the PurePac warehouse, this time in the theme of red, white and blue. Read the blog - https://t.co/r6rGhIJvrE #packaging https://t.co/kKfCSBnnYY
View on Twitter 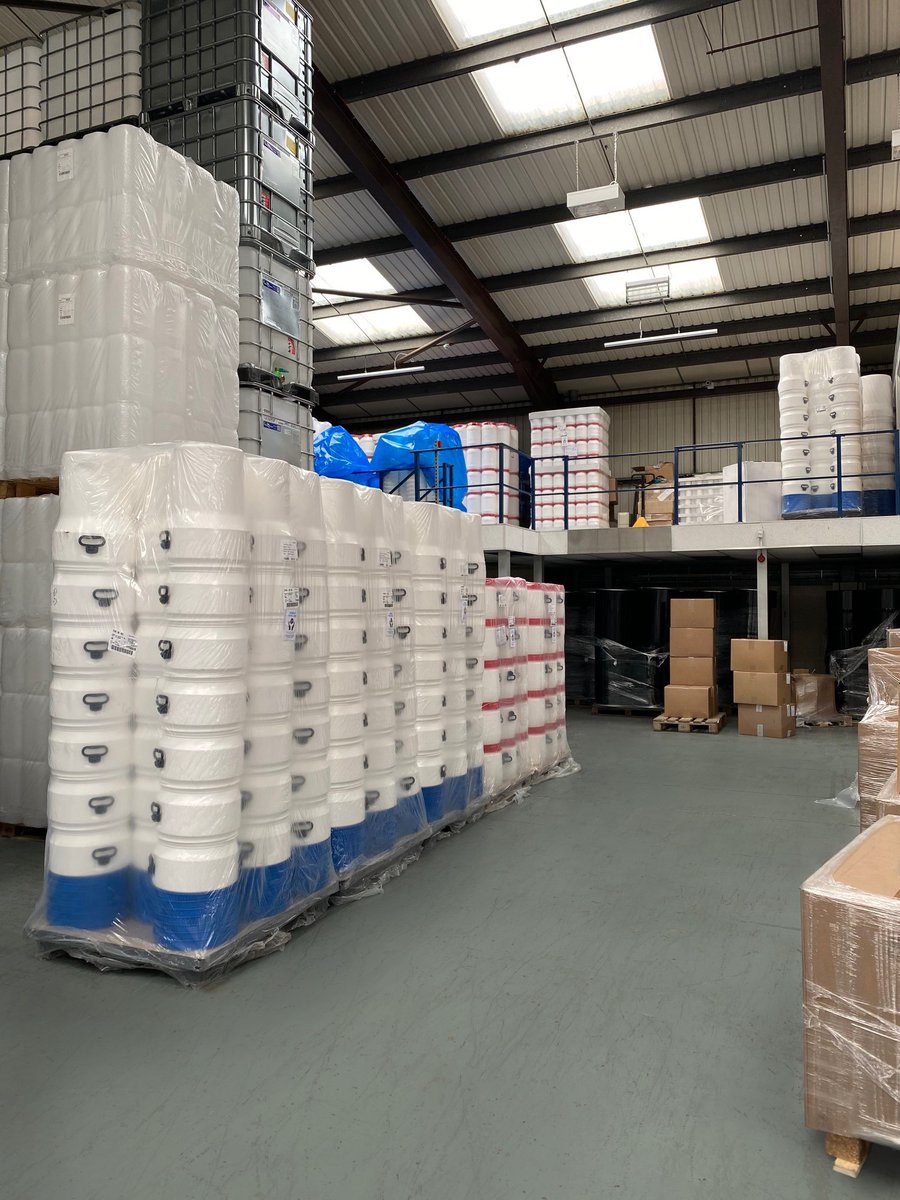